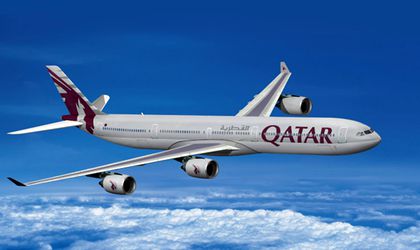 Part of its 2011 expansion strategy in Europe, Qatar Airways has launched the Doha – Bucharest flight via Budapest. The Qatari airline will operate four weekly flights on this route with an Airbus A320 aircraft.

“We have dedicated a lot of time to analyzing new routes and new business opportunities and I am extremely pleased to be able to say that the decision to enter this region of Europe was an excellent one,” said Akbar Al Baker, the company’ CEO. International passenger traffic from Asia and the Middle East is constantly growing thus creating new connections such as Bucharest via the network hub in Doha and facilitating growth for Qatar Airways and for travel in and out of Romania to these regions, Al Akbar explained.

Bucharest becomes the airline’s 96th route and the first new destination of 2011. Qatar Airways is the only Gulf carrier and five star-ranked airline flying to Romania, according to the company, with the airline’s four weekly non-stop services continuing on to Budapest in neighbouring Hungary – the carrier’s 97th network point. The company operates flights to 22 European destinations and three new destinations will be added this year, Brussels (January 31), and Stuttgart (March 6).

The route is operated with an Airbus A320 in a two-class configuration, featuring 12 seats in Business Class and up to 132 seats in Economy.