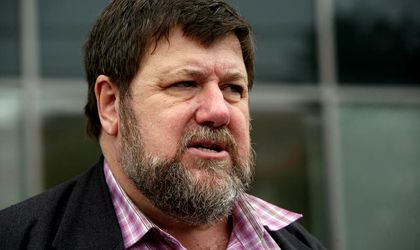 The wage law regarding the employees paid from public funds is a bad law, it needs more work to make it an appropriate law, says Bogdan Hossu, the president of National Union Confederation “Cartel Alfa”.

„There are still excluded some entities, not justified, such as BNR, ASF, etc. The base 1 is foreseen to RON 1,625, therfore because of the increase in the minimum salary to RON 2,000, the first 41 classes are compressed. This is why the Government tries by study to freeze the minimum salary. In practice, the non-unitary applicability will be continued, because the Labor Ministry doesn’t take responsibility for the applicability of a unitary methodology, the applicability both in management and control is left at ministries level, so at the personal interpretation of some persosn from HR department,” says Hossu.

He adds that the project law generates ambiguity, as there are percentage increases that will generate „personal interpretations”.