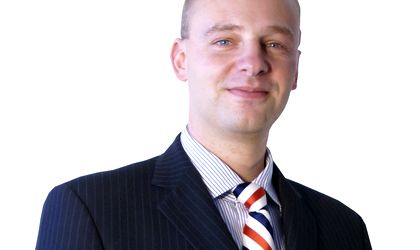 The lending activity of Provident stood at EUR 49 million in the first half of this year, while the revenue was closed to EUR 34 million. The company said the number of clients was up by 17 percent and the volume of loans gained 11 percent. It reached 500,000 clients this May.

Provident has 60 working points in Romania and 700 employees. It also has 3,700 collaborators.