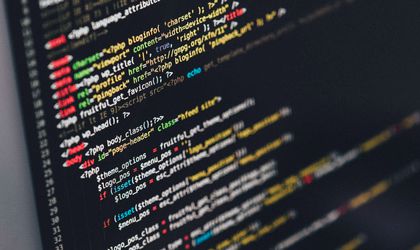 Programmers with no higher education will be exempted from taxes from February 1, and the ordinance was published in the Official Monitor, according to the Communications Ministry.

Those who will benefit from this exemption have to prove the university enrolling, says the source.

Read more about
Looking for a new job opportunity? Software industry has you covered
read more

Until now, only the universities graduates have been exempted from the tax per income.