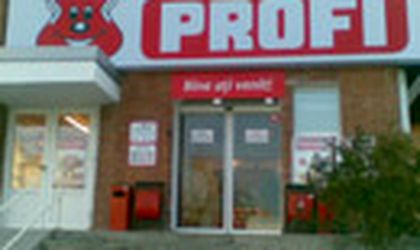 Profi has increased its store network with 6 more units after taking over Al Comsib, a network of stores in Sibiu. The value of the transaction was not made public. Profi now operates 113 proximity stores locally.

Profi’s owner,  Polish private equity company Enterprise Investors, announced last October a EUR 10 million investment in further expanding the retail network, this including the acquisition of other local retailers. In addition to the newly acquired stores, the company plans to open about 25 new units this year.

Previously a discounter, Profi has announced earlier this month that it will reposition is outlets as proximity stores .