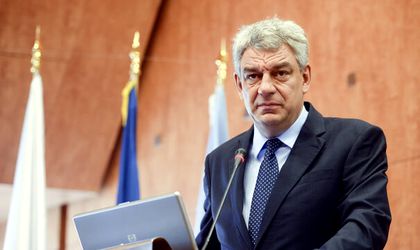 The president of the National Agency for Mineral Resources, Gigi Dragomir, has been dismissed through a decision by PM Mihai Tudose.

The decision of dismissal for Gigi Dragomir was published on Friday in the Official Monitor, and his attributions have been temporarily taken over by the Government’s deputy secretary general, Marius Carabulea.

Gigi Dragomir had been named president of the National Agency for Mineral Resources, with a state secretary ranking, on October 3, also through a decision by PM Mihai Tudose. Dragomir replaced Iulian Offenberg, who had been named vice president of the Offshore Black Sea Petrol Operations Regulation Authority. Before the appointment, Gigi Dragomir had been an inspector in the Ilfov Country Public Finance Administration.

The National Agency for Mineral Resources is subordinate to the Government’s General Secretariat.