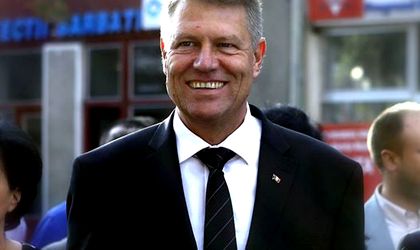 Romanian president Klaus Iohannis won the lawsuit filed against him by the National Integrity Agency ANI after the Supreme Court rejected the ANI appeal. This final decision rules that Klaus Iohannis was not in a position of incompatibility when, as mayor of Sibiu, he represented the city hall in the general shareholders’ meeting of the Apa Canal and Piete companies.

In April 2013 ANI found that Iohannis was in an incompatibility situation but the now-president contested the decision at the Alba-Iulia appeal court, which in September 2013 ruled in his favor.