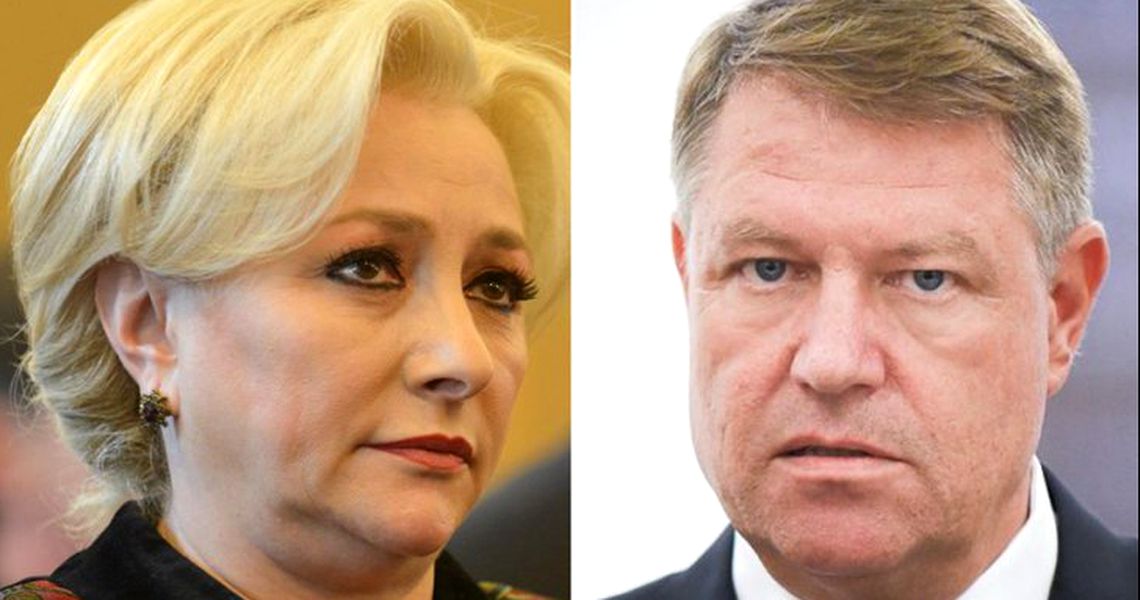 President Klaus Iohannis has attended the first part of Government meeting held on Thursday and told ministers that he’s presence is due to the need of collaboration in preparing the presidency of the EU Council.

The prime minister said that the government meeting will have two parts and that the president will attend only the first part.

After the first part of the meeting, the president left Victoria palace, the siege of the government.

It is not clear if the government will adopt on Thursday the emergency ordinance imposing new taxes on banks, energy and telecom firms.