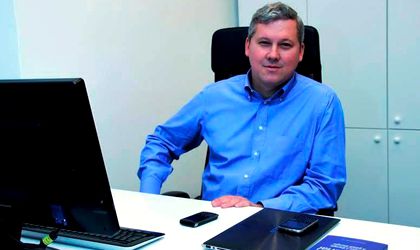 The first vice-president of PNL, Catalin Predoiu, says the elimination of the Cooperation and Verification Mechanism (MCV) shouldn’t be among the new Government priorities, saying that in order for the monitorization of the European Commission regarding the judiciary to be stopped, some objectives that “were let up during Ponta Government” should be reached first.

“I believe that the elimination of MCV shouldn’t be among the new Government priorities. Does Florin Iordache want to eliminate it? How? With the amnesty and pardon? Or the laws hacking and penal policies? He should first read the MCV objectives. In MCV it’s written about the the independent and efficient justice, the fight against corruption, the correct public acquisition, etc. Firstly, these objectives that were let up during Ponta Government should be made,” wrote Predoiu on Facebook.

In his opinion, the current Parliament majority goes on a wrong path regarding the MCV.

„If minister Iordache believes in the elimination of MCV by going with Dragnea at the European Socialist Party and explaining that the people got tired of the Justice, it’s wrong. People didn’t vote to bury the justice, they voted because the Government promised double pensions and salaries. It promised to construct more Court offices and at least two prisons, and afterwards think of MCV. There’s only one recipe for the MCV elimination,” said Predoiu.

The minister of Justice, Florin Iordache said the last Friday that the MCV report will show the “remarkable” progresses that Romania has made in the last year