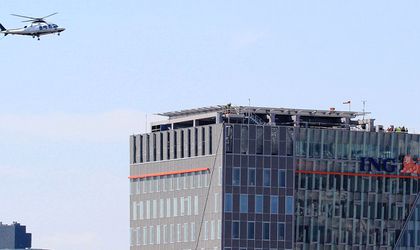 As BR announced few days ago, Czech investor PPF signed the acquisition of Crystal Tower office for a value between EUR 40 and EUR 50 million. The seller worked with Wolf Theiss lawyers and the buyer had DLA Piper’s lawyers, KPMG financial advisers and Gleeds technical consultant.

According to Mirsanu.ro, the deal could be completed in November this year. The acquisition of Crystal Tower is the second real estate investment of the PPF group, founded by Czech billionaire Petr Kellner, in Romania after it took over the Metropolis project in 2016, also on the office segment and in the immediate vicinity of the Crystal Tower.

The Czech PPF investment group, with total assets of more than EUR 38 billion at the end of last year, has in its portfolio of markets Romania where it has operations on the real estate market through PPF Real Estate Holding, respectively on the e-commerce market through Mall Group.

Crystal Tower is a class A office building located on Iancu de Hunedoara Boulevard in Bucharest. The building has 15 floors, a height of 72 m and a surface of 24,728 sqm. It was the first private office building in Bucharest built with a heliport, and it serves as the headquarters of the Dutch banking group ING.

The office building, currently owned by Search Corporation, a company controlled by businessman Michael Stanciu, was developed by Avrig 35 after an EUR 35 million investment and delivered in 2011. 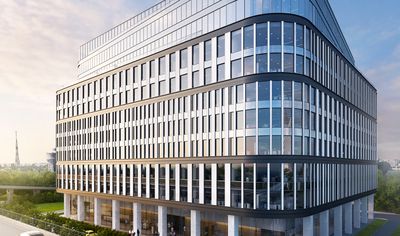