Ponta: Chevron will always be better than Gazprom

Prime-minister Victor Ponta said on Wednesday that he talked to vice president Joe Bidon about shale gas. The PM said that he told the american official the story of how he convinced “a lot of people” to take shale gas seriously by telling them that “Chevron is alwaysn better than Gazprom,”.

“Of course we talked about shale gas. It is very clear that the United States encourages this time of epxloitation, they already have an important production with respecting all the environmental protection laws. Romania can lern from good things but also from the mistakes that happened regarding protecting the environment”, Ponta said for Romania TV.

The PM argued that strategically Romania’s capacity to have its own internal gas production that coversd its consumption and R. of Moldova’s consumption is a very important objective.

“I told vice president Biden that I finally managed to convince most of the people I talked to in Romania: Chevron will always be better than Gazprom”, Ponta said. 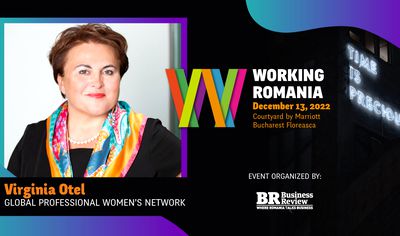