Poland, Bulgaria and Romania recorded the lowest meat prices in EU in 2016 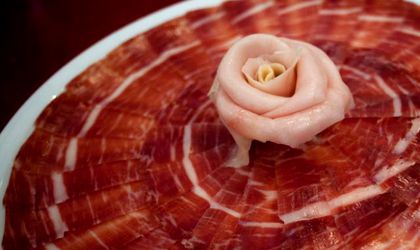 Poland, Bulgaria and Romania posted the lowest meat prices in the European Union in 2016, with 47 percent lower than EU average, 44 percent, respectively 41.1 percent, while Denmark registered the highest meat prices, according to the data published this Wednesday by Eurostat.

Looking at European countries outside EU, the highest meat prices are in Switzerland, with 157 percent over the EU average and the lowest are still in Poland, lower than Albania and Macedonia.

A study published previously by Caterwings confirmed that Switzerland had the highest meat prices in the world, with USD 49.68/kg of beef meat, by almost 150 percent over the global average.