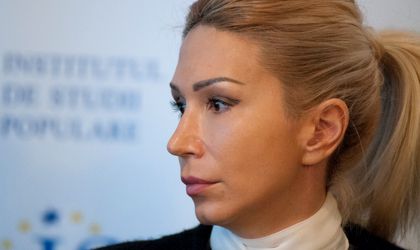 On the occasion of the swearing-in of PM Sorin Grindeanu, the head of the National Liberal Party (PNL) Raluca Turcan said in her speech that in the rhetoric of the Social Democratic Party (PSD) and of its leader, private companies appear to have become the enemies of the people.

The vision of the PSD-UDMR-ALDE coalition – populism without any limitations, economic policies without any rules. The civilized world has rules. It has imperfections, a lot of things to be changed, but it has a clear set of rules by which it operates. You want to function as a no man’s land, like in the wild east where the economy and politics depend on the will of a single man,” Turcan said.