PM Tudose: For some criminals even the death penalty is too gentle 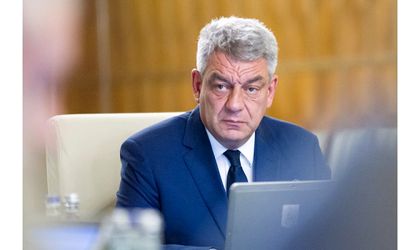 Prime Minister Mihai Tudose said in a televised interview on Wednesday that he thinks the death penalty would still be too gentle for some criminals, and that he takes responsibility for his statement.

Tudose stated: “I’ll be a little non-European, but I’ll take responsibility. It’s going to cost me. I think even the death penalty is too little. For those who mess up a child, who take a life. You see them smiling. For some, life in prison is a gift. I know this is going to cost me a lot, because world policy is against lethal injections… Someone who does something like this cannot be human. Killing elderly people for RON 10, abusing children in a lift. What do you do when it happens to you, to your family? Aren’t you going to grab an axe? Let’s be humane with those who are human. Four years later they’re back at it. How in God’s name can you go wrong with that?”