PM Ponta gets US general as advisor on security and economy 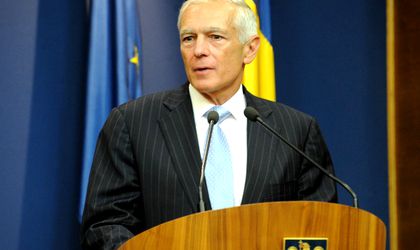 Retired US general Wesley K. Clark was named special advisor of PM Victor Ponta in   the field of security and economic strategies.

Clark was the US Army Chief of Staff and headed the war operations in Kosovo between 1997 and 200, during the Bill Clinton administration. He is a leader of the Democratic Party and supported the campaign of Senator Hillary Clinton and US President Barack Obama.

The general will work with the Romanian government on solutions to grow the economy and create jobs.