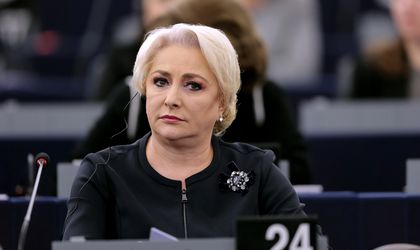 Romanian PM Viorica Dancila was among the MEPs who voted, in 2015, in favor of a report that encouraged EU member states to move towards the recognition of same-sex marriages.

Earlier today, Dancila voted “Yes” in the referendum to change the Constitution in order to redefine the family as being based on the marriage between a man and a woman, which would effectively make the future legalization of same-sex marriage very difficult in Romania.

The 2015 report was written by Italian MEP Pier Antonio Panzeri and encouraged institutions and member states to continue to reflect on recognizing same-sex marriages. 390 of the 638 MEPs present voted in favor of the report, according to Adevarul.