PM Ciolos: Romania to work with Spain, India to create tribunal against terrorism

PM Dacian Ciolos stated that Romania will coordinate its efforts o create the international court against terrorism with countries such as Spain and India. Speaking from the ASEAN Summit, in Ulan Bator, the Romanian PM said he received signs of support from several other countries for this project.

“During informal talks we had, I reiterated Romania’s point of view, a proposal by Romania, together with Spain, in fact, to go beyond political declarations and to find means to strengthen the capacity of the international community to react in such situations. We proposed the creation of an international tribunal against terrorism, where such cases can be dealt with and put on trial, to give a clear message that one can act at a multilateral level and using instruments that are stronger than political declarations, legal instruments,” Ciolos said in a press statement published on the government website.

According to Ciolos, the project of creating an international court against terrorism received signs of support from several countries. “We received several signs of support. I saw a similar idea to act at a legal level, from India,” the PM said.

Dacian Ciolos said he had agreed with the Indian Vice-president Mohammad Hamid Ansari, who represented India at the ASEM Summit, to coordinate, together with Spain, joint initiator of the project alongside Romania, the creation of the international court against terrorism.

The Romanian Ministry of Foreign Affairs (MAE) proposed the creation of an international court against terrorism last year. The initiative was presented by Foreign Minister Bogdan Aurescu at the EU Foreign Affairs Council meeting on 9 February 2015. 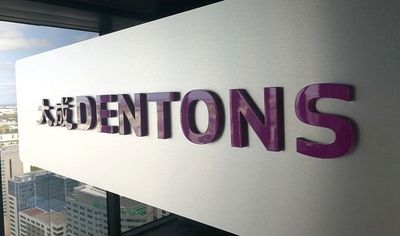 The ASEM Summit The 11th Asia-Europe Meeting (ASEM11) was held in Ulan Bator, Mongolia on 15-16 July 2016 under the theme “20 Years of ASEM: Partnership for the Future through Connectivity”. Romanian was represented at the summit by PM Dacian Ciolos.