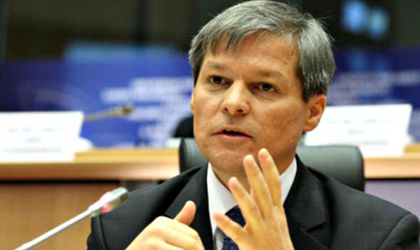 Romanian PM Dacian Ciolos said after a meeting with farmers that he wants to find “ways” to introduce a more restrictive framework for farmlands’ sale, in order to support the local communities.

“I’ve already asked, it’s a work group including with some of my collaborators from Chancellery, with the Finance Ministry, with some experts from Romanian economic environment, who know the situation and we want to find all the ways through which the land selling to be made in such a way to support the local communities in lands usage. For me, the farmland is indeed a good that is traded following some European regulations, but it’s also a national patrimony, a local patrimony for those communities in this situation, “ said Ciolos.

He also added that there are other EU states that, respecting the European regulations, introduce regulations for which to be ensured that this resource is a benefit for local communities and for the family farms.

„This is our objective. So indeed, as other member states do, respecting the European regulations, I want to bring with a more clear framework and more restrictive in what regards the lands trade, restrictive for the agricultural speculators and more favorable conditions for those who want to use it for the local development at community level, ” concluded Ciolos. 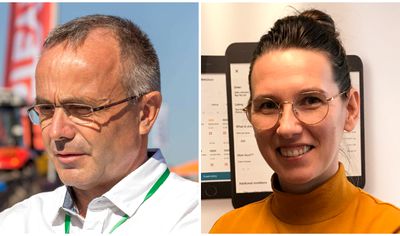