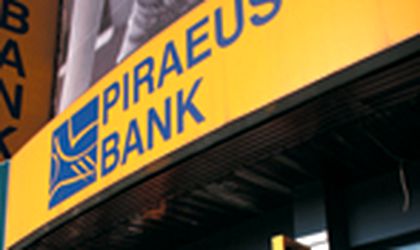 Piraeus Bank Romania registered a gross profit RON of 43.7 million, which is a 28 percent decrease versus the similar period of 2010. The bank’s assets increased by 1 percent to RON 8.9 billion in the first semester of 2011.