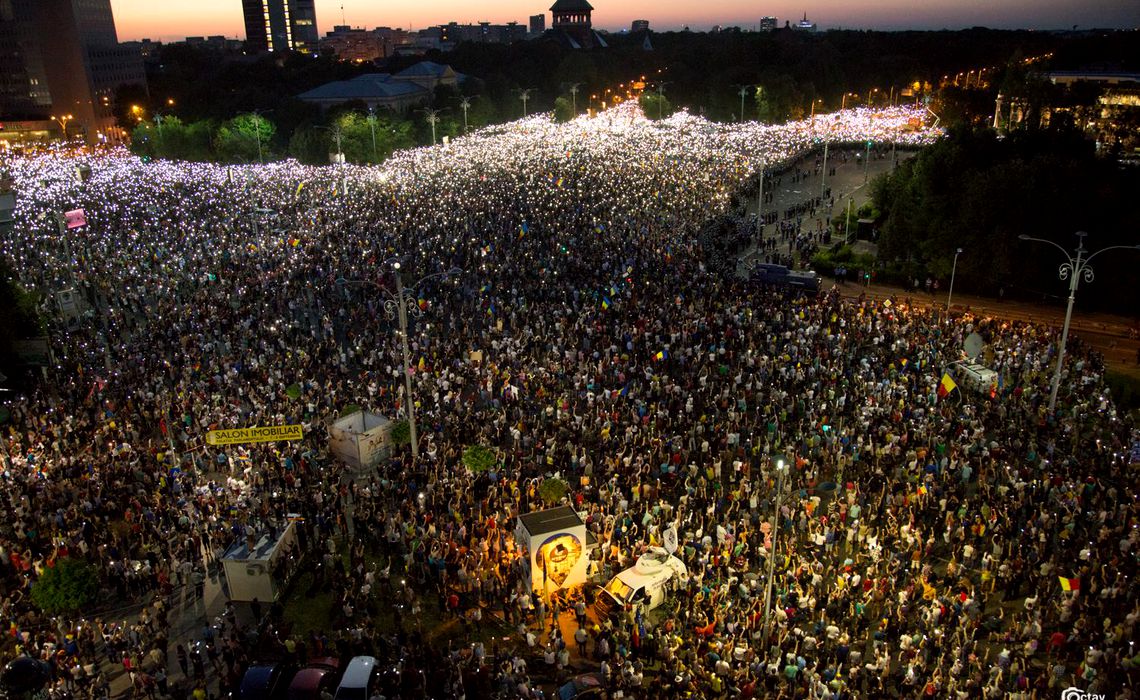 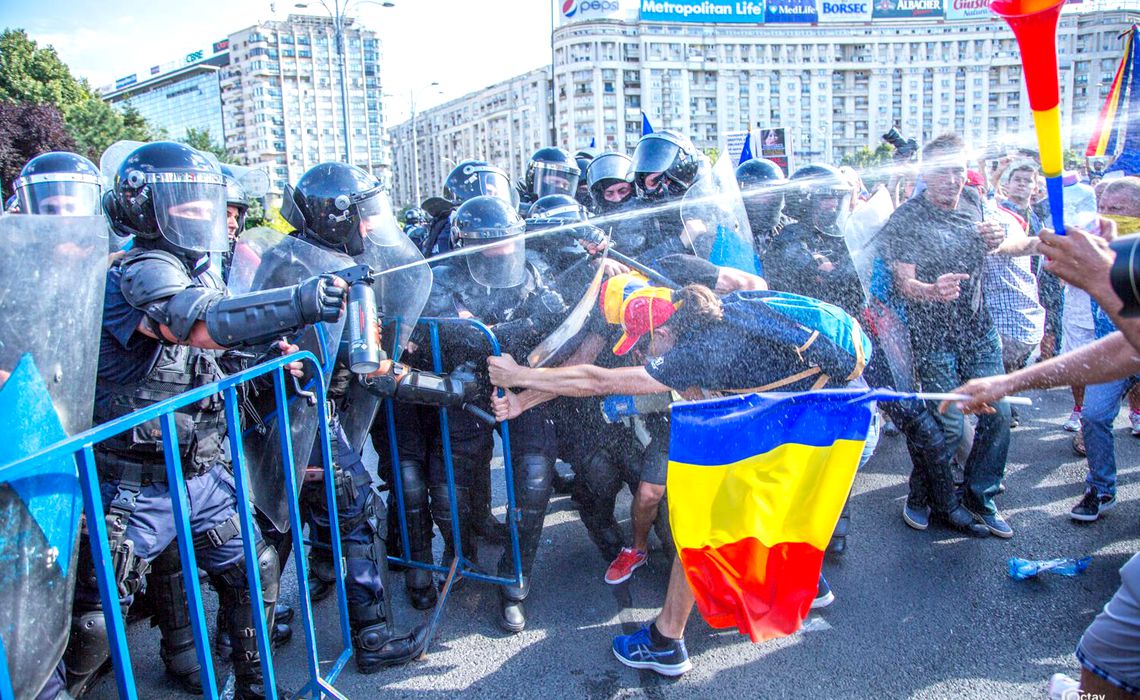 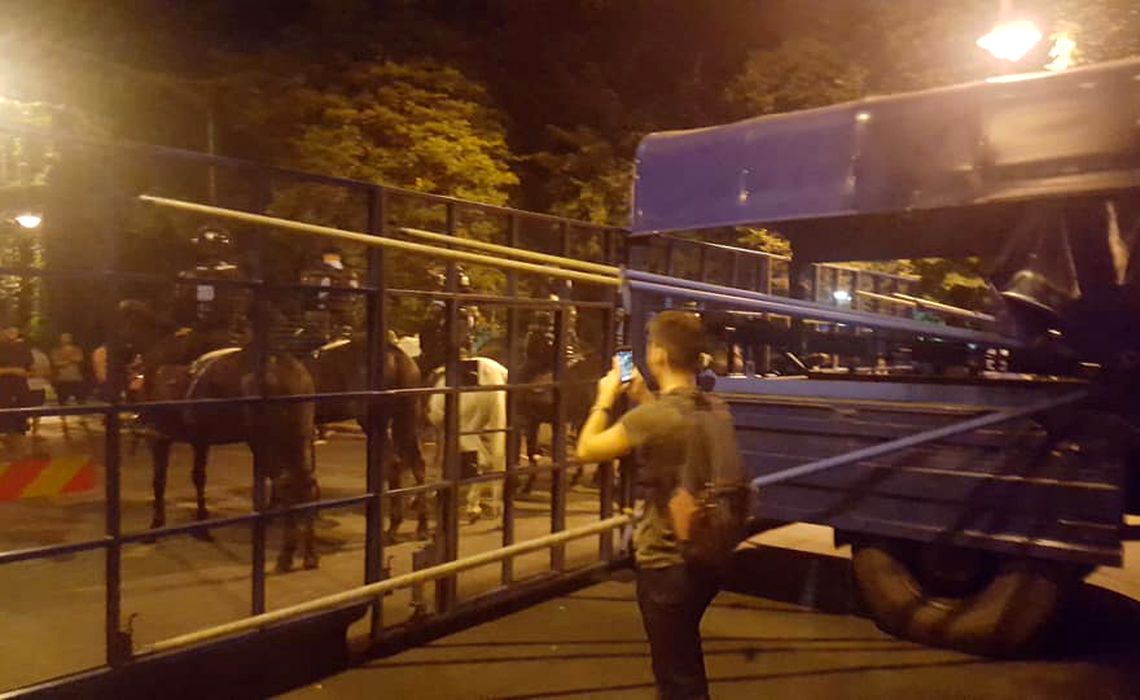 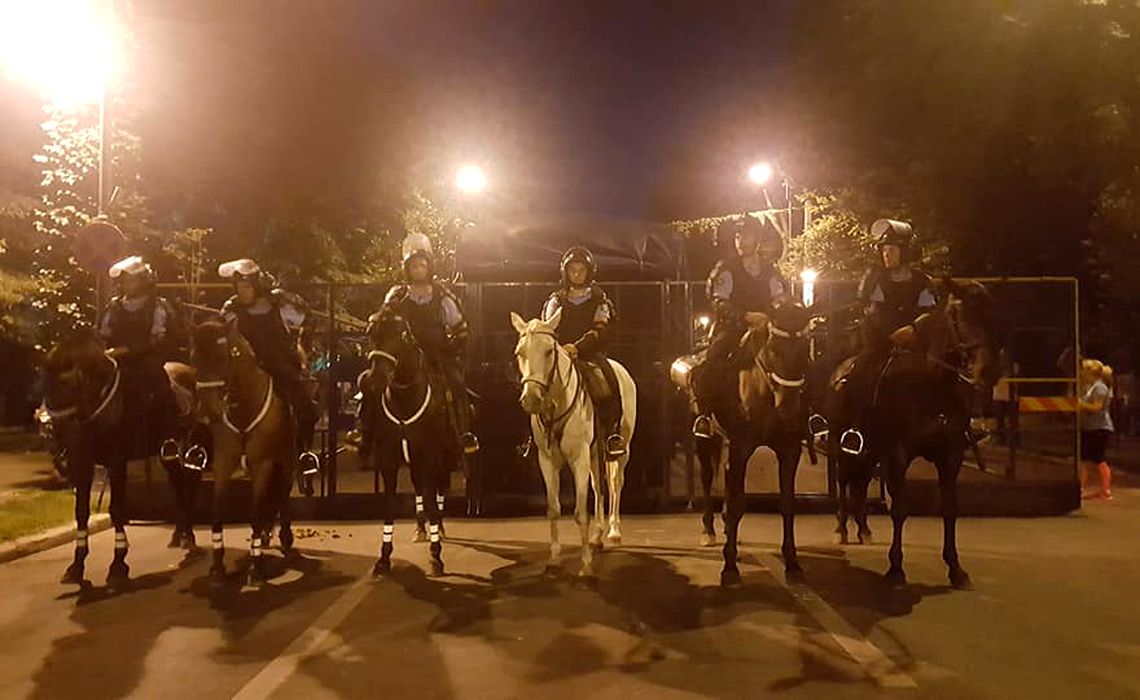 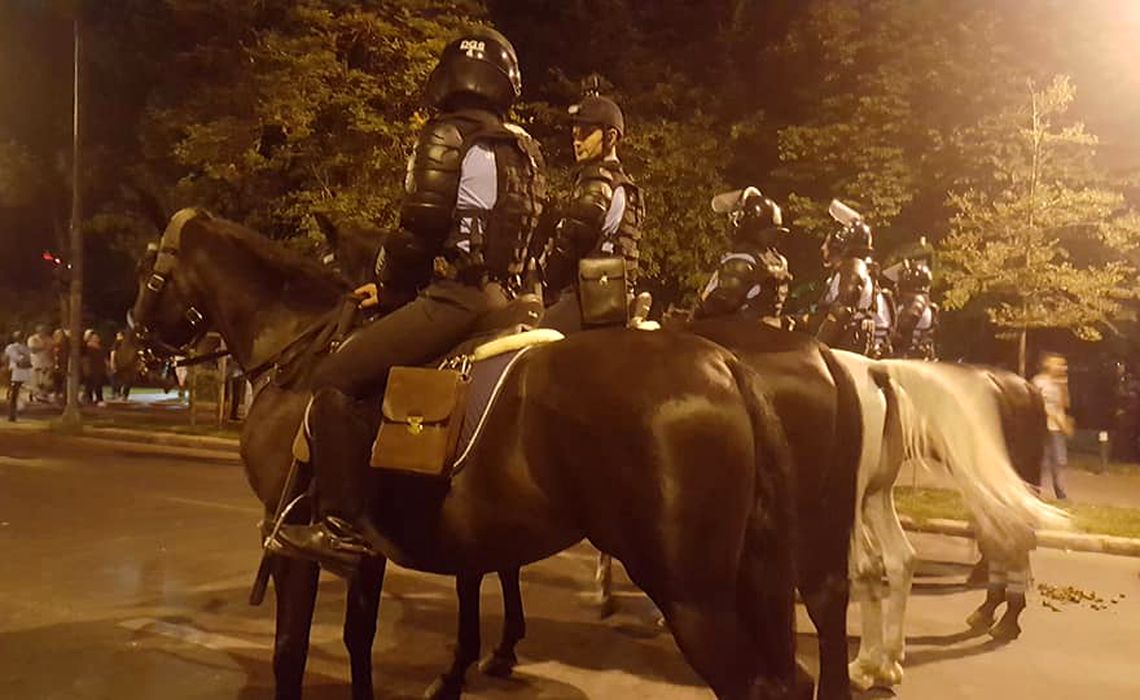 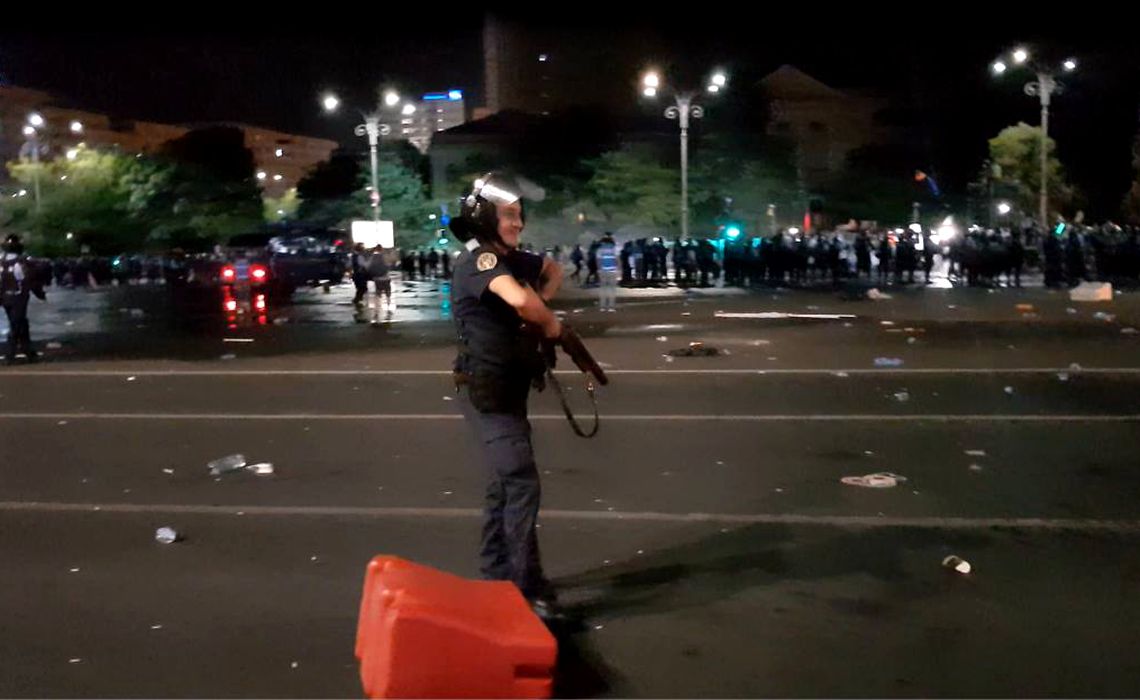 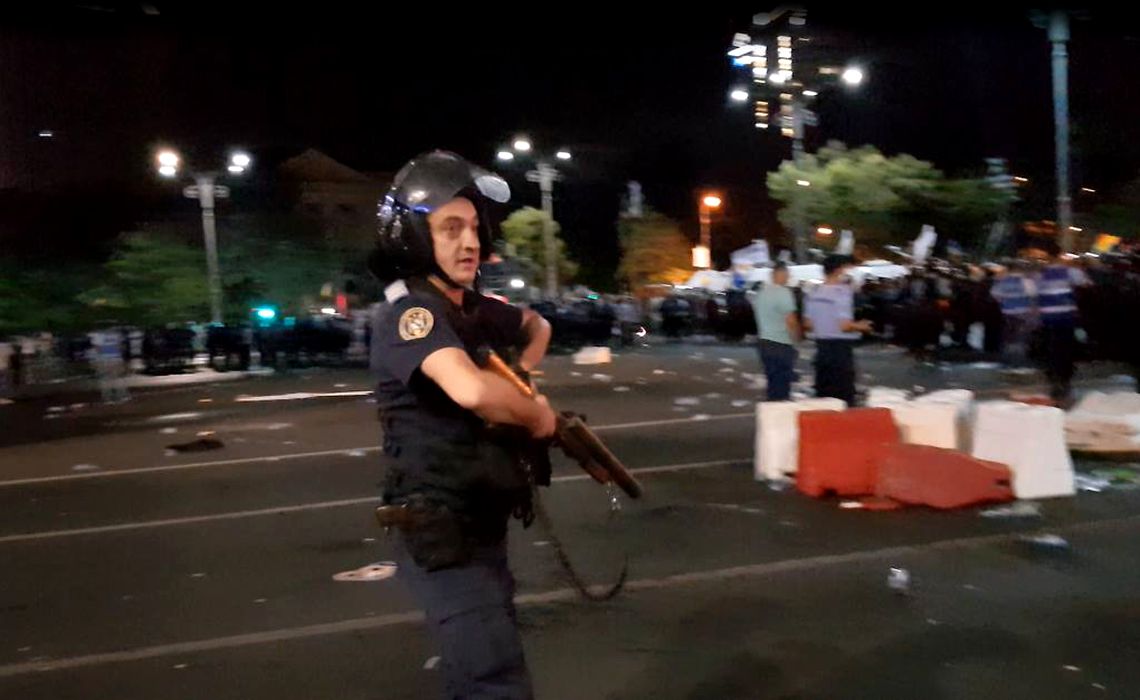 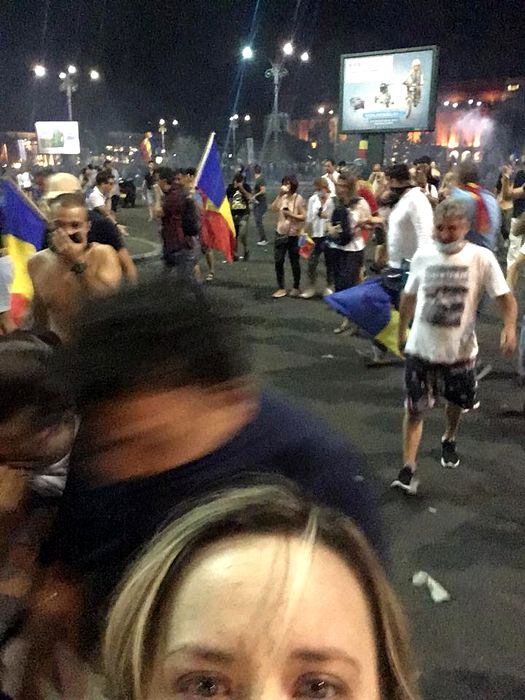 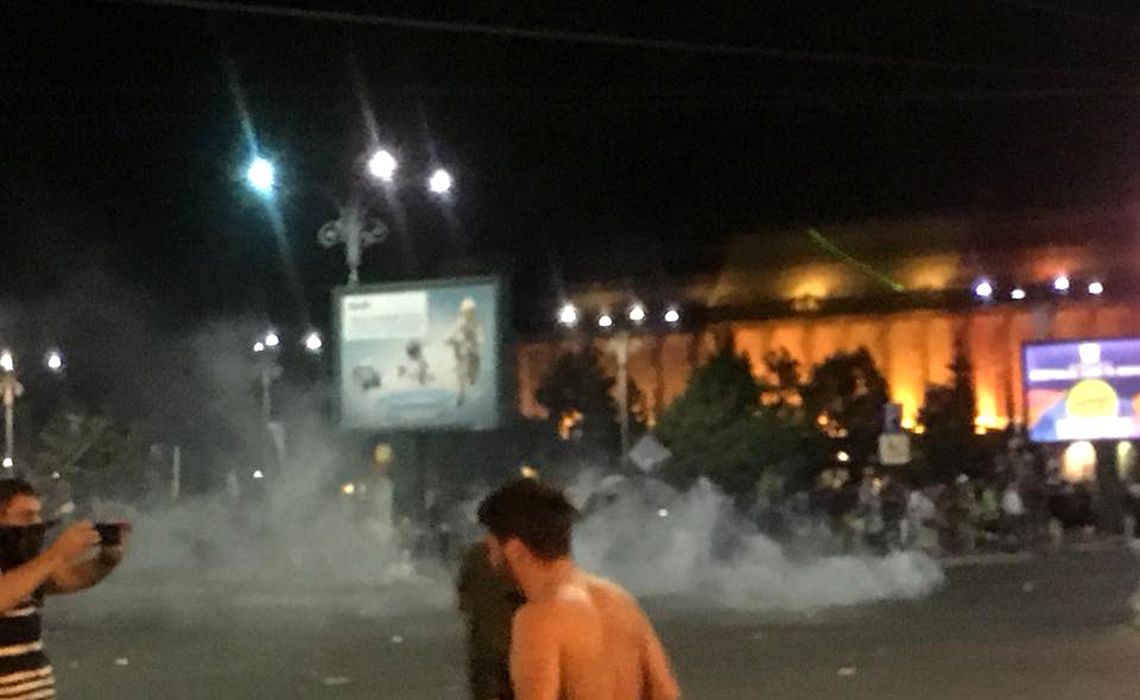 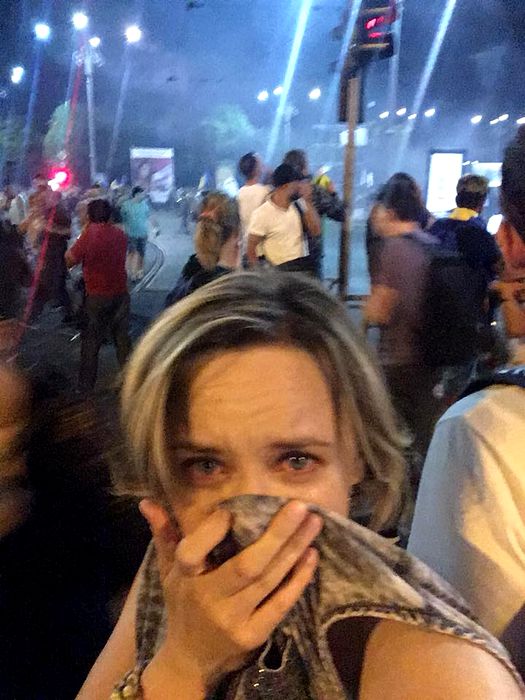 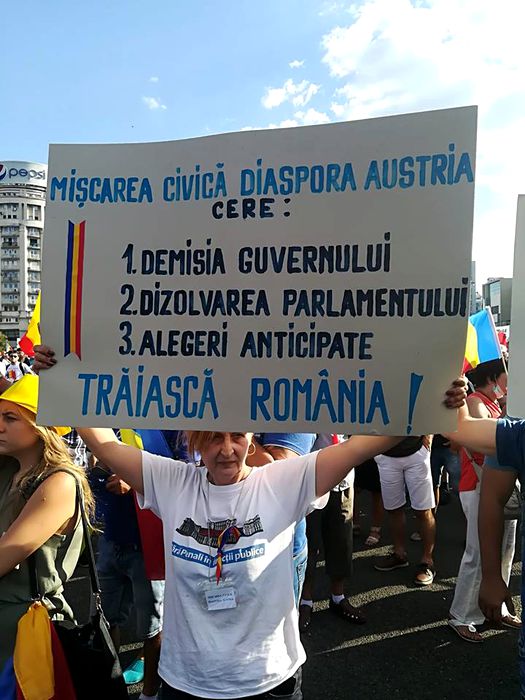 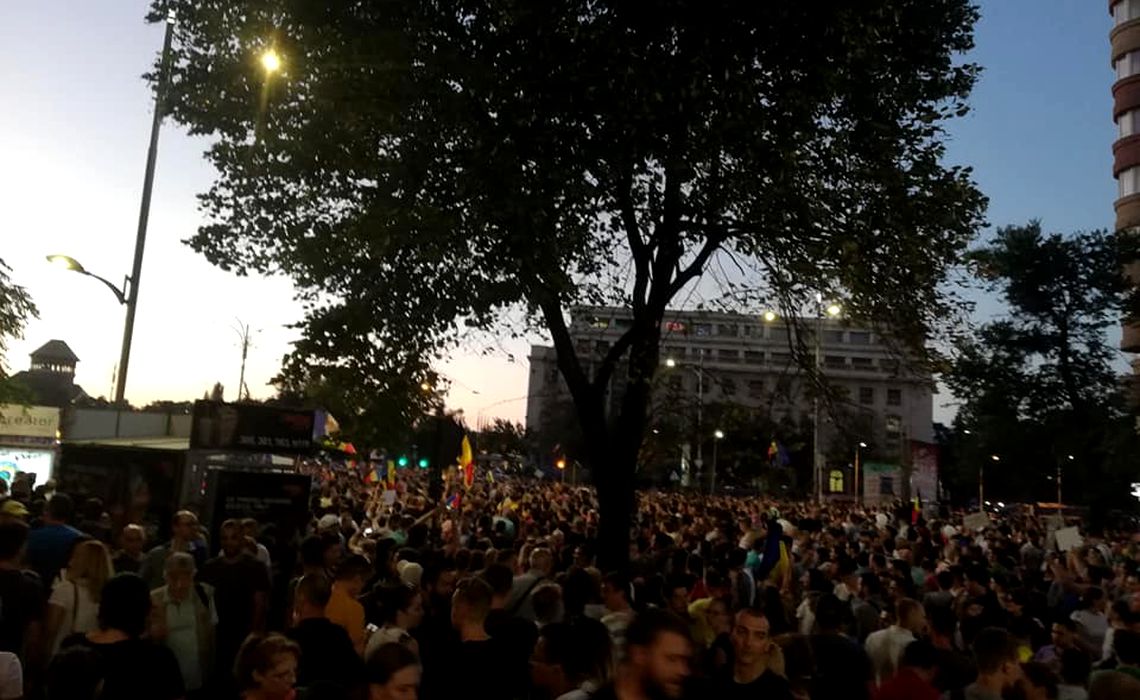 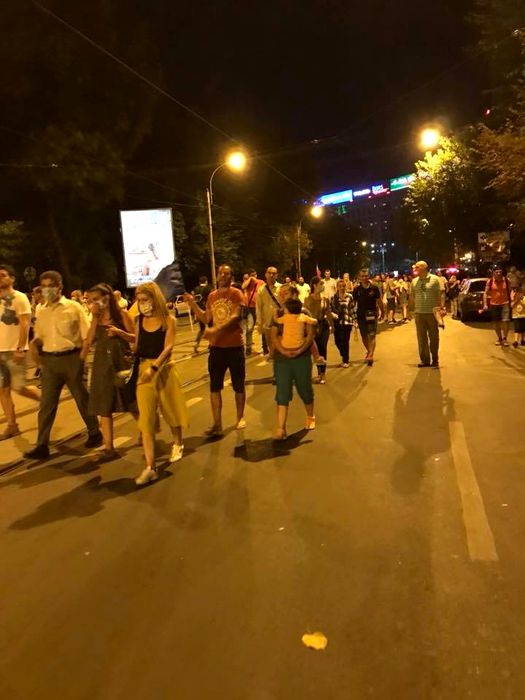 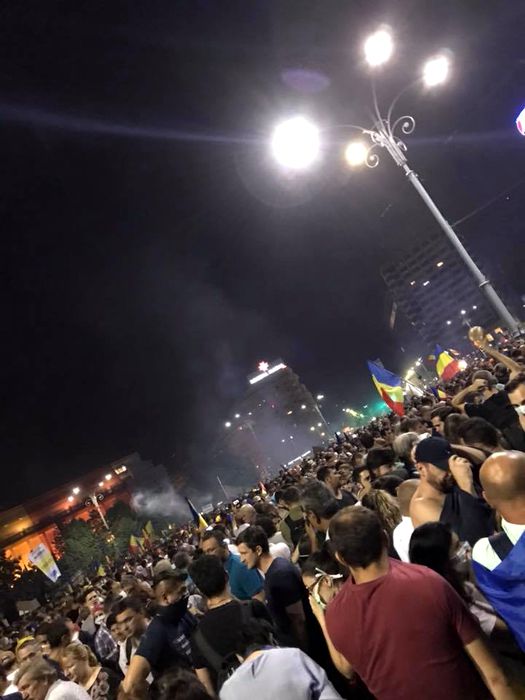 Protesters gathered yesterday evening in the Romanian capital’s Victoriei Square, in front of the government building, to protest the government led by the PSD-ALDE coalition. The protest was organized for members of the Romanian diaspora, many of whom traveled back to the country specifically to join the movement, which had been planned on social media starting several weeks ago. It is estimated that around 100,000 people protested in Victoriei Square last night. About 50,000 others protested in smaller cities throughout the country.