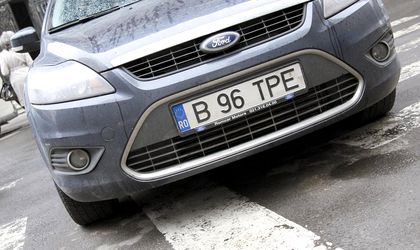 Ford Romania will become the American carmaker’s export center for Europe by 2016-2018. The announcement was made by Paul Flanagan, the managing director of Ford Romania National Sales Company, who added that by that time the local auto market is estimated to be selling 500,000 cars annually.

Flanagan added that once the sales company is set up, car dealer networks will extend to include four other partners and new showrooms in Botosani, Slobozia, Giurgiu, Zalau, Vaslui and Calarasi.According to Flanagan, the office to set up Ford Romania’s National Sales Company was opened in early April, and the company has already started to recruit staff.

The firm will take over the activity of Ford dealer Romcar from August.