Pentalog’s headcount to go up by 150 in 5 months 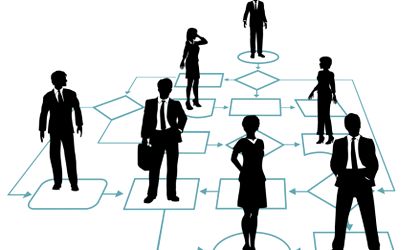 French company Pentalog, provider of IT consultancy and software development centers, plans to hire 150 people over the next 5 months in its Cluj-Napoca branch.

The company opened its fifth production unit in Romania at the beginning of 2011. The company chose Cluj as being one of the most important university centers in Bucharest

At the moment, the 50 employees of the company in Cluj-Napoca are involved in projects of web/e-commerce, ERP, business intelligence and software R&D.

In Romania, Pentalog has offices in Bucharest, Brasov, Sibiu, Iasi and Cluj, at the moment. The company also has an office in Chisinau, in the Republic of Moldova. 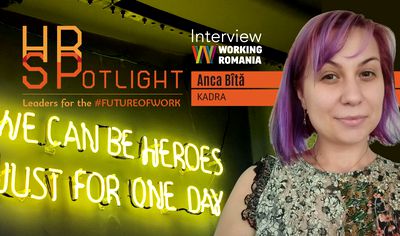