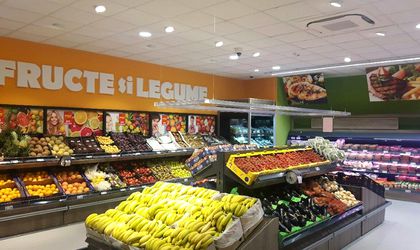 Penny Market has opened a new unit in Campeni, bringing its total number in the county to seven, while its network reached 176, according to a company statement.

Penny Market is operated by German group Rewe, which also has eight XXL Mega Discount stores on the local market. Rewe sold its 86 Billa stores in Romania to Careffour in December, planning to focus on the development of Penny Market, according to its general representative, Frank Hensel.

The group opened 11 stores last year in our country, with a median investment of EUR 2 million per store, including land and construction, most shops being greenfield projects.