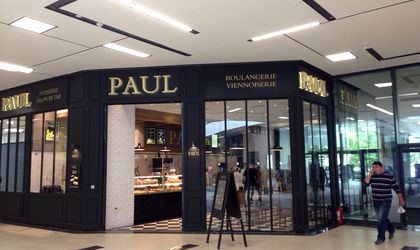 The Paul bakery network has expanded to the city of Constanta with a new bakery, its 15th unit in Romania, following an investment of EUR 450,000. The store, situated at the ground floor of City Park shopping city, spans 137 sqm and has a capacity of 48 seats.

Constanta is the fourth city in Romania to which Paul has expanded, after Bucharest, Ploiesti and Cluj-Napoca. The unit employ 30 people.

Paul is a French bakery with over 500 stores open across the world. The network has been present locally since 2008 with 15 stores and chariot locations in malls such as Bucharest Mall, Plaza Romania, Baneasa Shopping City, Mega Mall and Sun Plaza.