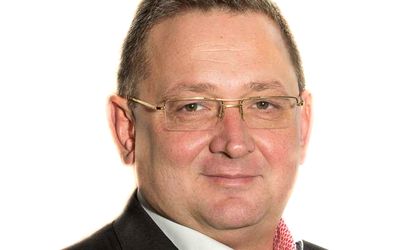 Travel agency Paralela 45 aims to increase its sales by 20 percent for the 2017 season, considering that the demand for holidays with budget over EUR 1,000/family is by a third higher than in 2016, most of them acquired on early booking, according to the company.

At the same time, the sales of all inclusive packages at 5-star hotels climbed by 15 percent, and most of the acquired destinations for this budget are Spain, Greece, Antalya, Romania, Bulgaria and Croatia.

„Another sales peak was a week before the students’ holiday, when were acquired last-minute offers packages for circuits and accomodation, with departures from Bucharest, Cluj-Napoca, Timisoara, Iasi to Greece, Spain, Turkey, Croatia , Portugal, Italy and Cyprus. The highest demand was for tourist packages between EUR 1,200-1,600/family,” says the release.

More than 25 percent of the reservations are made online. One in six clients prefers to make the payment in installments, while 60 percent pay in cash, according to the company.

The highest demand for charter flights this summer are Greece, with an increase by 23 percent, Spain, by 20 percent, Turkey, by 18 percent and Portugal, by 10 percent, followed by Croatia and Italy. For tourists handling the transport on their own, the highest demand is for Romania, Bulgaria, Greece or Ionic Coast and the islands from Aegean Sea, Albania and Muntenegru.

„We recommend tourists to book their holiday in advance, as the charter flights from the first part of the season are booked for 80-90 percent before the summer season start. Depending on the demand, for some destination we can supplement the seats, ” said the general director of Paralela 45, Alin Burcea.