Common tax base for groups of companies aa‚¬a€œEU project 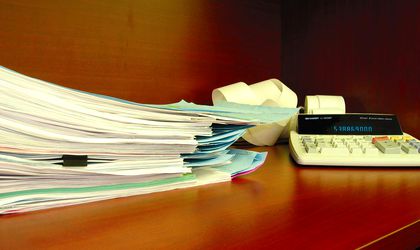 A group of companies will have the possibility to send a unique and consolidated fiscal declaration to a single administration starting 2013 and not to all the state administrations where the company has operations as up until now.

The European Union (EU) has posted on its website a directive project drawing a unique set of rules to calculate the tax base for all the companies in a group, which will be filed in just one country.

According to the European Commission’s project, the tax base will be afterwards assigned to member states where that group has operations according to a formula based on assets, employment and turnover.

“One of the advantages of such a regulation will allow profits and losses consolidation for groups of firms operating in several EU member states. Another important factor to be considering is that such a regulation can help reduce administrative costs for both companies and fiscal administrations,” said Daniel Petre, Deloitte manager.

According to him, the main disadvantage would be that certain countries will loose revenues at the state budgets.

The system is optional, but those companies which opt for this alternative are forced to implement it for five years. For the proposals to be adopted it is necessary the approval of the all 27 European states.