Over 3 mln mobile numbers ported in Romania: RCS&RDS gained most clients from other networks 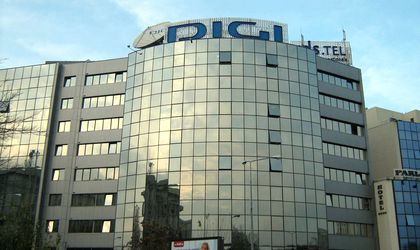 Over 3 million mobile numbers have been ported in Romania since 2008 until present. RCS&RDS gained the most clients from other networks- 1.05 million, followed by Vodafone with 743,592 clients and Orange with 696,746 clients and Telekom Romania Mobile Communications with 465,914, according to telecom watchdog ANCOM.

Since 2008 to date, over 3.66 million users benefited from this service out of which 3 million are mobile phones users and approximately 654,000 are fixed phone users. More than a quarter of the numbers were ported in 2016, when 939,663 users switched the operator, not only the number.

Out of the total switches since the launching and until the present, 82 percent are mobile phones numbers. RCS&RDS is the supplier that got the most numbers in its own network from portations.

In the fixed telephones case, 25 suppliers got 654,572 numbers switched from the launch of this option until now. Out of these, the most numbers were switched to RCS&RDS.