One in ten Romanians has a private medical subscription, survey shows

Three quarters of Romanians take examinations or medical investigations once a year or less, while 1 percent are doing monthly check ups, revealed an online survey conducted by Mercury Research in 2011. Only 12 percent of Romanians over the age of 18 are subscribed to a private medical clinic, while 15 percent have a private health insurance.

Private health care insurance
The private insurance is paid by 67 percent of respondents from their income, while for 30 percent the employers supports this cost. The average annual sum paid to the private insurer reached RON 1000. Regarding the insurers, 30 percent chose ING, 9 percent have a premium from AIG Life, while 7 percent got Omniasig. 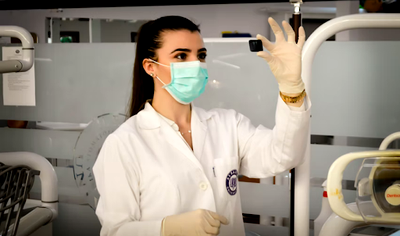 Read more about
What are the Benefits Of Private Health Insurance? Here’s the Answer
read more

The survey involved 300 respondents and is representative for the Internet user over the age of 18. The error of the sample is +-5.6 percent.

Cyber risk, professional liability and health insurance will be the “stars” of the...