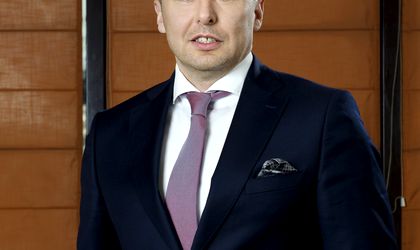 The volume of gross written premiums by Omniasig Vienna Insurance Group fell by 18.8 percent to RON 282 (EUR 64 million) in the first quarter of this year due to underperforming sectors depended to insurance such as leasing, auto, banking or real estate.

Omniasig VIG is the resulting company from the merger of BCR Asigurari and Omniasig, which was finalized this May. The results in Q1 have been drawn up from the two companies and the new insurer plans to reach RON 1.2 billion (EUR 268 million) in gross written premiums by year end.

“The main objective of the new Omniasig firm is to reach and maintain the leading position on the general insurance market in Romania,” said Mihai Tecau, president of the Omniasig VIG directorate. The company is managed through a dualist system that includes a supervisory board and a directorate.

Insurance for goods in transit including luggage and freight rose by 9.7 percent to RON 3 million (0.6 million), while insurance for naval transportation stood at RON 1.7 million (0.4 million).

Omniasig VIG has 51 subsidiaries and 173 agencies across Romania, employing over 2,000 people. The insurer has 13,000 collaborators.