Ombudsman to look into exploitation case of Romanians in Italy 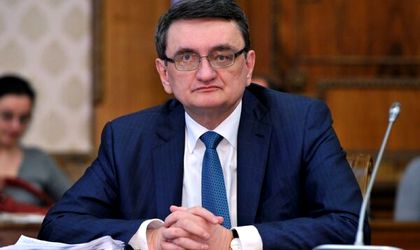 Romanian ombudsman Victor Ciorbea has officially taken notice and will liaison with Italian authorities following information about the exploitation and sexual abuse of Romanian workers in Italy, according to Agerpres. Thousands of women who work in Sicily-Italy are said to have fallen victims, according to the spokesperson of the institution, Matei Virtosu.

Virtosu said that the British newspaper The Observer published on March 12 an article reporting about the case of thousands of women who are working in farming in the Ragusta province from Sicily and who are being abused by their employers.

According to Proxyma Association, an Italian organization defending the rights of immigrants, quoted in the press release, more than a half of Romanian women who work in the farms from that area are being sexually abused and almost all of them work in forced labor conditions and severe exploitation.