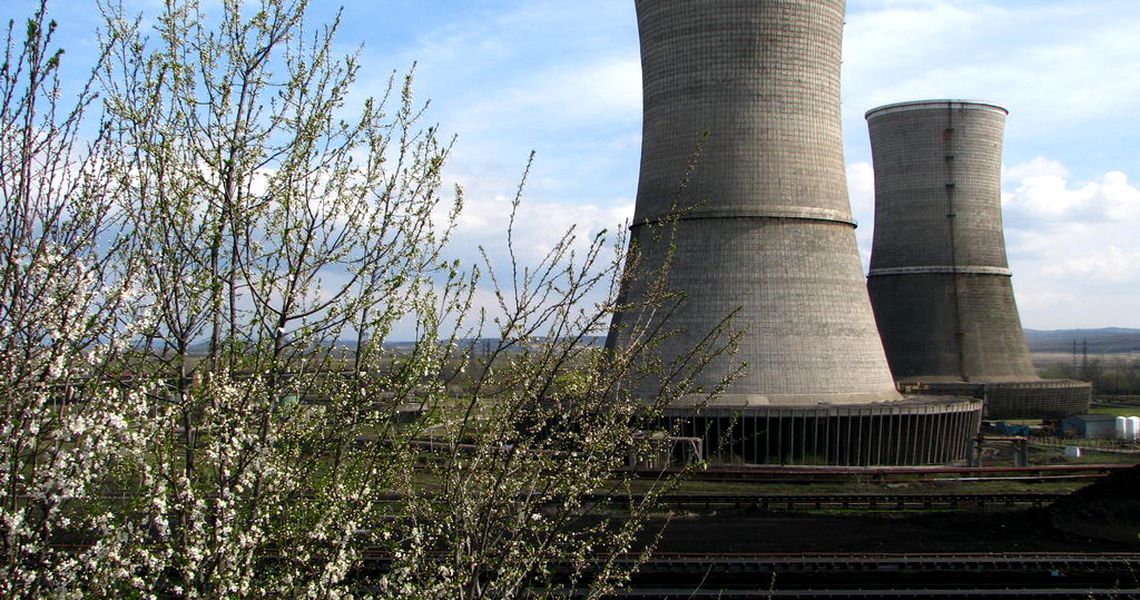 Romania’s Energy Ministry released on Thursday a fresh version of the strategy in energy until 2030, the third in the last couple of years, including major projects considered top priorities for the country, most of them designed during the Communist era, when the huge energy-intensive industry needed large power capacities.

If built, these new power capacities will significantly extend Romania’s power production capacity, by more than 3,000 MW, in a moment when the power consumption in the country is rather flat and power exports are declining.

The strategy is not clear about who will consume all this extra-power but claims that these new projects will make Romania “a regional supplier of energy security”.

According to the project, Romania needs to invest around EUR 15 billion in 15 years in the energy sector.

Official data showed that Romania’s households have reduced their electricity consumption by 11.2 percent in the first seven months of this year compared with the same period of 2017, for a total of 6.09 TWh. Public lighting consumption also decreased by 3.5 percent in January-July 2018.

However, the total national consumption of electric energy rose by 2.1 percent year-on-year in January-July 2017, up to 32.47 TWh.

But the companies have increased consumption by 5.9 percent in the first seven months of this year, keeping the demand for electricity high.