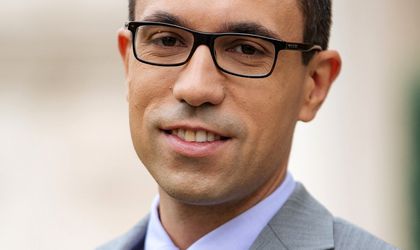 „I saw in the merger of the two companies both the chance to cut important redundant costs, as well as that of a better service for our clients, by increasing the rate of post deliveries. Not last, profit for shareholders. We thank our trusty consultants, PeliFilip, for the support given throughout the process for finalizing with success this transaction,” Octavian Radu said.

Although the contract was signed in the autumn of 2016, talks with the Austrian Post started in the first part of last year. During this time, we analized the optimum conditions for the take over of companies Postmaster and Total Post,” Ioan Dumitrascu, PeliFilip partner said, adding that he expects the deal will have a positive impact on the post services market, especially by increasing competitiveness of the segment. 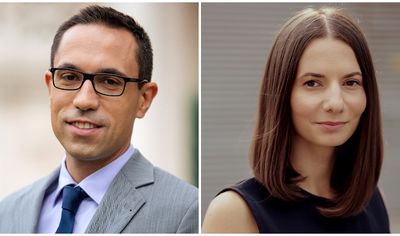 Read more about
Opinion | Kurzarbeit: The Lifeline Of The Romanian Economy?
read more