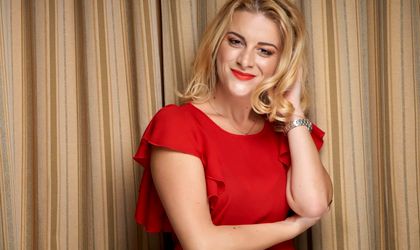 According to the only Romanian agency specialized exclusively in the weddings organization on international and Romanian beaches, Nunta pe Plaja, Romanian couples invest between EUR 3,000-20,000 for a wedding on international beaches.

“For 2018 we estimate that the number of weddings organized in Greece, Bulgaria and Romania during May-October and the consolidation of exotic weddings segment on Dubai, Mexican and Thailander beaches for autumn-winter period. In 2017 it was very successful, Nunta pe Plaja team organized even four weddings in one day,” said Ioana Selner, founder of Nuntă pe Plaja.

Most of the demands (approximately 70 percent) came from Bucharest, and the rest came from other Romanian cities, as well as from diaspora. The chosen destinations were Romania, Greece and Dubai.

According to Selner, Nunta pe Plaja clients are people with high level of business education, people aged between 25-45 years and at the same time people who are getting married for the second time and want a small and non-traditional event. Another category is represented by couple who celebrate the golden or silver wedding.

Nunta pe Plaja is the only organizer exlusively for weddings on beaches that offer the alternative of a “beach break” wedding for 3 customized days.