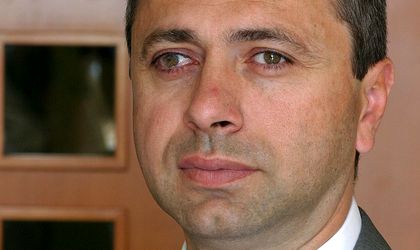 To maintain a high level of growth, 95 percent of the managers believe that the current Romanian economic policy should be changed, according to a survey carried out by AmCham members.

The same survey shows that 83 percent of Romanian managers think that local laws are non-conclusive and incomplete, said on Monday Ionut Simion, the head of American Trade Chamber from Romania (AmCham Romania).

“From the investment point of view, there is a positive outlook in Romania, 46 percent of the managers saying that their companies’ investments in Romania will grow, while 49 percent say that they will be at the same level. At the same time, 75 percent of them say that Romania offers good conditions and many business opportunities,” said Simion.

He mentioned that the survey was conducted among 200 of the 400 AmCham members and aimed to identify the opinions and perceptions of executive directors who have businesses in Romania, regarding the progress registered by Romania in terms of legal framework,  public administration, infrastructure, fiscal and monetary policy.

“Their trust in government is reduced, 97 percent of the managers seeing corruption as an element that influences the government’s policies and 61 percent declared that the corruption phenomena changed the objective of the policy elaboration process from the creation of a fair and equal environment to the protection of a tight group of special interests, ” added Simion.

Moreover, 56 percent of the managers believe that the Romanian legislation and regulations are less attractive for the entrepreneurship environment than in other countries from EU, because they are non-conclusive and incomplete.