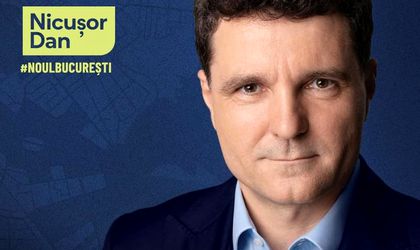 The battle for Bucharest City Hall was won by Nicușor Dan, the PNL-USR-Plus candidate, against the incumbent mayor Gabriela Firea. After the counting over 90 percent of votes, Nicușor Dan has around 43 percent of the votes, while Gabriela Firea has only 38 percent.

The data from the Central Electoral Bureau shows that Traian Basescu is on the third place with 11 percent of the vote for the position of mayor general in the Capital City.

So far, 94% of the votes have been counted, out of 96% of the polling stations, there is still some information to be entered from several major companies in Bucharest.

The last exit-poll poll on Sunday evening indicated a score of 47.8% for Nicușor Dan and a score of 38.2% for Gabriela Firea.