NexT Film Festival present in 10 cities from Romania 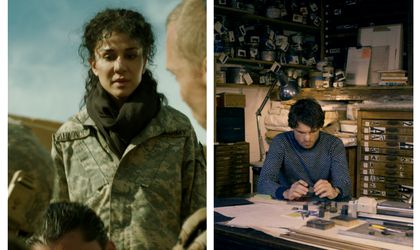 The NexT International Short Film Festival, one of the the big festivals from Romania dedicated to new and innovative cinema directors who create short and medium-sized films, will be present this summer in 10 cities from Romania.

Between July 30 and August 23, parks, public gardens, green lawns by the river or at the feet of mountains will become open-air cinemas for two nights in each city. A selection of 24 of the best shorts awarded this year at the festival, which celebrated its 10th anniversary edition back in April, in Bucharest, will be screened in: