New Radisson Blu to open in ISHO, the new neighborhood of Timisoara 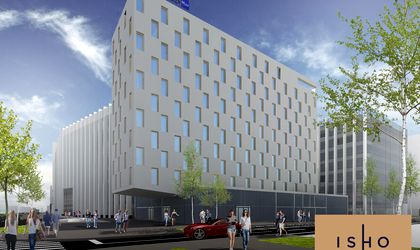 The Rezidor Hotel Group, one of the fastest growing hotel companies in the world to open the Radisson Blu Hotel, Timisoara. This takes the group’s portfolio in Romania to four hotels, with two in operation and two under development adding to 11 hotels in operation and now two hotels in development in South-Eastern Europe. Radisson Blu and Mulberry Development brings its first international upper upscale brand hotel to the city, marking a milestone in the service of the local hotel market and ISHO, the new neighborhood of Timisoara.

Elie Younes, executive vice president & chief development officer of Carlson Rezidor Hotel Group, said: “We are pleased to continue boosting our presence in line with our Romania strategy, and this strengthens our South-Eastern Europe development in secondary cities. We appreciate the local business fundamentals and thank our respected partner from Mulberry Development for their commitment. Timisoara is a very attractive destination for us; it has significant development potential, and there are major investments with attractive new concepts.”

Radisson Blu Hotel in Timisoara is expected to be completed in 2020, and will feature 160 rooms, a signature restaurant and bar concept, 1,000 sqm of meeting space (including a ballroom), and a 24/7 fitness center.

The hotel will be located within walking distance of the old town.

“Timisoara is more and more visible across Europe, and our city becomes more attractive considering both business and tourism sectors. We are very glad that such important private investments will be made in our city, “ said Nicolae Robu, mayor of Timisoara. 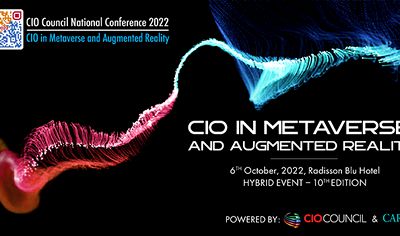 “The rise of a new business hub around the concept, promoted by ISHO, represents a good opportunity for significant new investments in the city. I am confident that we will manage to build a distinguished hotel together that will have a role in the development of the city,” said Ovidiu Sandor, developer of ISHO neighborhood.

Mulberry Development was assisted during the negotiations by the leading law firm Wolf Theiss, Austria and by the consultants of PFK Hotelexperts from Vienna.