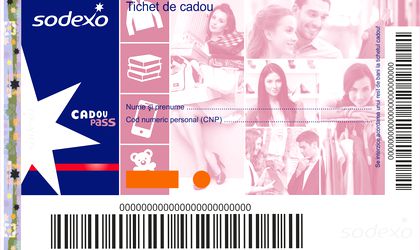 Gift tickets issued by Sodexo on March 8 this year have seen an increase in volume of 45 percent over the previous year, according to data from the company.

This is most likely due to the new Fiscal Code come into force at the beginning of 2016, which eliminates the income taxes associated with such vouchers that amount to RON 150. Previously the gift tickets were taxable for 16 percent.

“Improvements brought by the new Fiscal Code to the taxation of gift vouchers, the exemption from income tax for vouchers amounting to a maximum of RON 150 per person per event, have made this extra-salary benefit more attractive. More and more employers, large companies and SMEs, are motivated to give their employees gift tickets,” said Codruta Pisa, public affairs director with Sodexo Romania.

Sodexo expects to see a further increase for vouchers issued for different occasions, projecting a 25 percent hike for the Easter tickets. 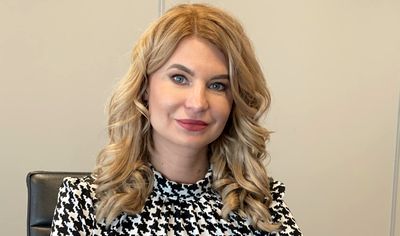 Currently, the limit prescribed by law sets the maximum amount of gift tickets offered by companies to RON 150 per event. Most companies offer their employees the highest deductible gift ticket value, according to the company.

5 Highly Effective Ways to Keep Your Employees Motivated and Engaged