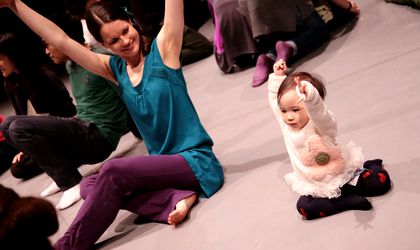 The educational and cultural program includes more than 50 events dedicated to children, parents, educators, but also professionals from the field of children’s theatre: a selection of drama, lyrical theatre, dance theatre or pantomime performances, as well as Early Years Theatre performances, presented by 23 theatres and theatre companies from 9 countries.