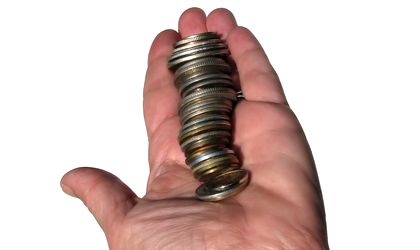 The net average wage in Romania was RON 1,472 (approximately EUR 336) this February, going up by only 0.3 percent, or RON 5, against the previous month, according to data released today by the National Institute for Statistics (INS). Compared to February 2011, the net average wage increased by 4.1 percent.

The highest wages were reported by in the tobacco industry (RON 4,489) while employers working in hotels and restaurant reported the lowest average (RON 824).

According to INS, the level of the net average wage was on a downward trend this February mainly due to “unmet production targets, lower sales, weather conditions, financial difficulties and unpaid leave”.