National Company Aeroporturi Bucuresti passengers traffic up by 17 pct to a record of 12.84 mln 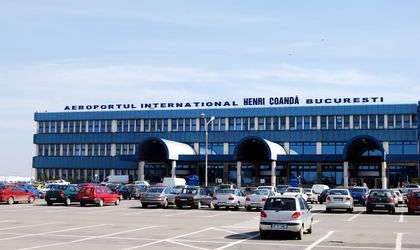 National Company Aeroporturi Bucuresti said its traffic of passengers increased year-on-year by 17 percent to a record of 12.84 million, exceeding the European average.

„The results that we registered in 2017, both from the point of view of air traffic increase, as well as from the point of view financial parameters improvement of the National Company Aeroporturi Bucuresti, are the direct effects of the new managerial approach, oriented towards attracting new airline companies, the increase in the number of routes operated from Bucharest, the increase in the operation frequencies on the existent routes, and last but not least, towards the optimization of quality and  providing airline infrastructure,” said Bogdan Mindrescu, general director of the National Company Aeroporturi Bucuresti.

Company representatives say that last year was accomplished one of the projects of great importance for the infrastructure rehabilitation of the International Airport Henri Coanda Bucuresti, the maintenance and rehabilitation works covering 67,228 sqm.

Moreover, they say that passengers’ flows were cut back at arrivals and departures, were optimized the passengers’ and hand luggage’ security control, as well as was expanded the auto flow to two bands for airport exit.