Mystery illness gets several US diplomats evacuated from China 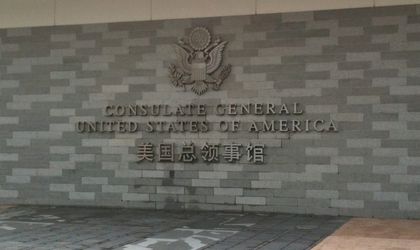 The US State Department has confirmed that several American diplomats have been evacuated from its consulate in Guangzhou, China, after showing signs of a mysterious illness that resembles a brain injury and which last year affected US personnel in Cuba, according to NBC News.

There are currently about 170 US diplomats or employees and their families in Guangzhou.

Last month one employee in Guangzhou reported “subtle and vague, but abnormal, sensations of sound and pressure”. State Secretary Mike Pompeo said that these symptoms were eerily similar to those reported in August 2017 by Cuban embassy staff, who had symptoms similar to those caused by concussions.

U.S. experts have said they know of no technology that would explain the symptoms. But President Donald Trump and other U.S. officials have accused Cuba of having targeted U.S. personnel with some kind of “acoustic sonic weapon” for unknown reasons, an allegation the Cuban government has forcefully denied.