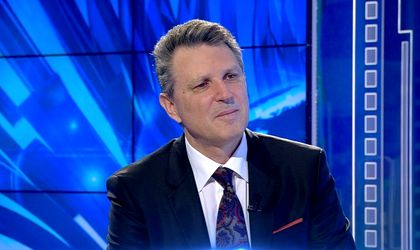 Social-democrat MP Iulian Iancu, who is the head of industry and services committee in Parliament, says that officials of Austrian oil major OMV Petrom will be invited to hearings as part of an investigation into the activity of energy regulator ANRE.

Iancu made this statement after Razvan Nicolescu, a former OMV Petrom executive and ex-minister of energy, accused the MP of pushing amendments to the gas legislation to would favor Russian energy giant Gazprom.

Nicolescu will be heard in the Parliament commission over ANRE’s activity and Iancu says that more officials from OMV Petrom will be invited to answer some questions about the local energy market.

“(…) from OMV Petrom we will invite high ranking officials and employees that can provide information about the following subjects: discrimination of the electricity producers, market manipulation, the artificial hike of prices, the weakening of the national energy system,” said Iancu. OMV Petrom is the biggest gas producer in Romania.

The Romanian MPs has worked on amendments trough which 70 percent of the gas deals in Romania would have to be carried out on the energy market OPCOM. The draft bill was voted by the industry and services committee in early October, but was sent back to the committee by the Parliament for the second time.

The European commissioner for energy Miguel Canete has warned that Romania risks an infringement procedure over this draft bill because it would hinder exports. Iancu says he will provide explanations to the commissioner and suggested that Canete might have received “manipulated and wrong” data.