Over half of Romanian internet users make monthly online purchases 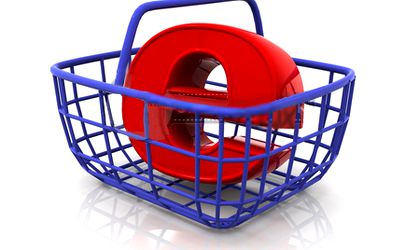 More than half of Romanian Internet users (55 percent) buy online at least once a month, according to the study Digital Evolution: Connected Consumer Monitor, carried out by Exact Business Solutions in June 2018.

Men are slightly more active than women when it comes to online shopping at least once a month: 59 percent vs 52 percent. Analyzing online purchasing behavior by education, the study found that 61 percent of people with higher education shop online at least once a month, while for those with an average and below-average education the figure is around 50 percent.

”Men and women with higher education have similar online buying behavior,” says Julien Zidaru, managing partner of Exact Business Solutions. ”The same cannot be said of men and women with average and below-average education, as the 44 percent of these women do online shopping at least once a month – 12 percent less than the men in the same category (56 percent),” added Julien Zidaru.

In terms of the age of the analyzed audience, there are no significant differences in age segments compared to the national average (55 percent). 58 percent of young people aged 18-30 buy online at least once a month, while for people aged between 31-45 and 46-65 years, the number is 55 percent and 53 percent respectively.

Bucharest is the most active city when it comes to online shopping, 62 percent of inhabitants buying at least once a month.

The information is part of the second edition of the Digital Evolution: Connected Consumer Monitor study, carried out by Exact Business Solutions in June 2018. The research sample was included 1,051 people between the ages of 18 and 65, residents of urban and rural areas and internet users.