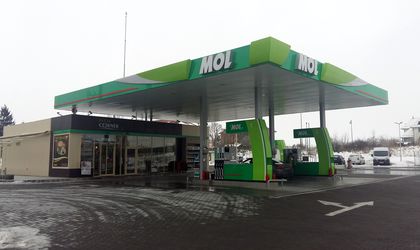 The financial data shows that MOL obtained an operational result of USD 2.15 billion and a net profit of USD 941 million.

Moreover, production increased by 6 percent to 112,000 boe/day with supplements coming from the onshore perimeters in Central and Eastern Europe, where production stood at its highest level since 2012, Pakistan, the UK, and the Baitugan field in Russia.

The MOL Group is an integrated and independent international company, with headquarters in Budapest and Hungary. The company has operations in over 40 countries and employs around 25,000 staff. In Romania the company owns over 200 gas and Diesel fuel stations.