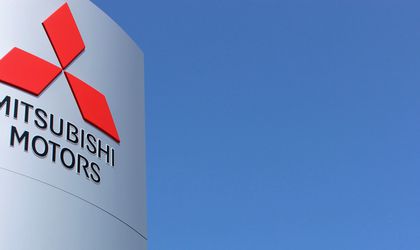 Japanese car maker Mitsubishi Motors is exploring the option of making a green-field investment of around EUR 200 million in an engine plant in Romania, according to government sources quoted by ProTV.

The representatives of the company met in early March with PM Sorin Grindeanu.

According to the sources, the company is currently looking at three countries in the European Union that could host the new plant –Romania, Hungary and Slovakia.

In Romania, the possible locations for the plant are in Timis or Prahova counties and the investor is looking at areas with strong highway connections.

The PM was asked by the media about the ongoing discussions with the car maker, but he refused to comment.

Last year, Mitsubishi was accused of wrongly reporting the energy efficiency for several of its car models. Nissan, which holds a 34 percent stake in Mitsubishi, has an alliance with French Renault, the owner of car manufacturer Dacia.

At present, Romania hosts the production lines of two car makers – French Dacia and American Ford. The country has been trying to attract a new manufacturer of vehicles for years, but investors hesitated because of the state of the transport infrastructure, which is still under development. Meanwhile, dozens of car parts makers opened plants in Romania, including German Bosch and American Johnson Controls.