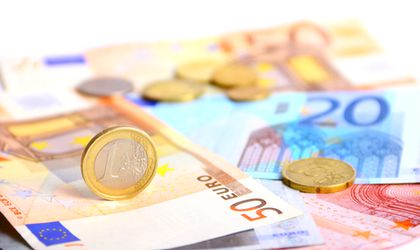 According to market sources, PwC Business Recovery Services (BRS), the insolvency and restructuring division of PwC Romania, sold after an auction the land of the former Helitube plant in Colentina, owned initially by a company of Bel Rom real estate developer. The buyer seems to be Belgian investor Mitiska Reim.

Economica.net writes that the price paid by Mitiska was EUR 16.8 million.

According to a notice of the liquidator, PricewaterhouseCoopers Business Recovery Services, the sale of the 89,502 sqm land from Colentina, had to have a minimum bid of EUR 20 million, and the starting price was EUR 22.5 million, but, probably they found no buyer at this price, so the final value was only EUR 16.8 million.

For the land, plans from pre-2008 crisis indicated the development of an EUR 100 million commercial center, but the owner went bankrupt., so now, ten years later, the property was acquired by the Belgian fund who bought last year 11 retail parks near Lidl and Kaufland, a transaction that has driven the company’s portfolio on the local market to more than 100 million euros. 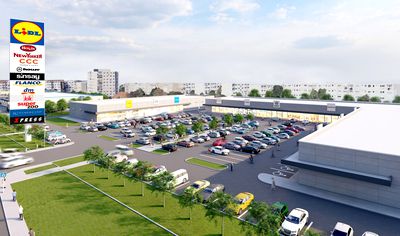