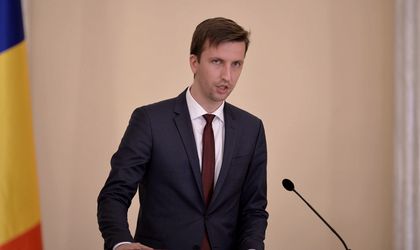 The minister of communication and information society, Augustin Jianu, said that the government plans to use the cloud in order to work with the private sector.

The minister also talked about the RO-NET project, claiming that the authorities are currently looking to install Wi-Fi in rural areas that could be used by public institutions.

“Regarding the companies, it is my responsibility to have e-governance services, similar to citizens, so as to interact faster and easier with the government,” said the minister.