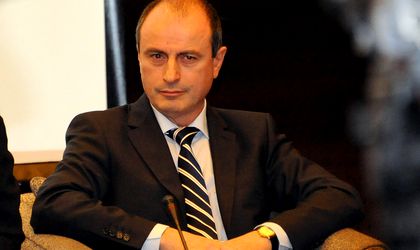 The minister of agriculture, Achim Irimescu, said on Monday that Romania should pay more attention to the law regarding the farmland acquisitions and impose some requirements, but currently this project is in discussion within the Ministry, according to Agerpres.

He gives the example of Bulgaria, “which adopted the law at the same time with Romania in the same year, but it was a tougher, more restrictive law. Poland is on the point of approving the same law, while France has already imposed a series of restrictive laws that were accepted”, says Irimescu.

Irimescu added that Brussels accepts certain conditions if there are reasons for some objectives and “Romania has these objectives”.

He says that he even discussed in 2013 with the representatives of DG Market at Brussels, where “I was informed that can be applied restrictions or more exactly, conditions, if we have clear objectives to reach and Romania has these objectives: the agglomeration of farmlands, nutritive safety and security.All these can be discussed and are in project of law within the ministry and we have to agree with the producers.”