Minister Ghinea: The new roads built in Romania will have bike lanes 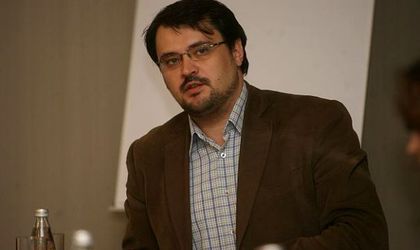 The new roads built in Romania will have bicycle lanes, announced the minister of European Funds, Cristian Ghinea, during an event organized by the European Commission representatives.

„Regarding the EuroVelo routes, we found them blocked in the Government files for 12 years. There’s a Government decision. The problem is that Romania appears on the German maps with these European routes, but they are not real. German tourists come in Romania believing they are on these bicycle European routes, but they are actually not. I’m not joking. It’s a thing that lasted for 12 years within two ministries. Some say it the bicycle routes should be created, others say to be given money for the off road infrastructure. We’ve been negotiating. I hope we find a solution to unblock this thing that has two aspects. On one hand to make the already existing routed national roads and on the other hand, from now on will be constructed new roads that will have bicycle trails,” said Ghinea.